Over the past 30 years USL International has amassed a pretty impressive range of high profile projects where we have provided clients with the second to none structural waterproofing system, that is PmB, but also as importantly and installation service that has afforded the ultimate confidence and system guarantee that is often lacking in the industry. 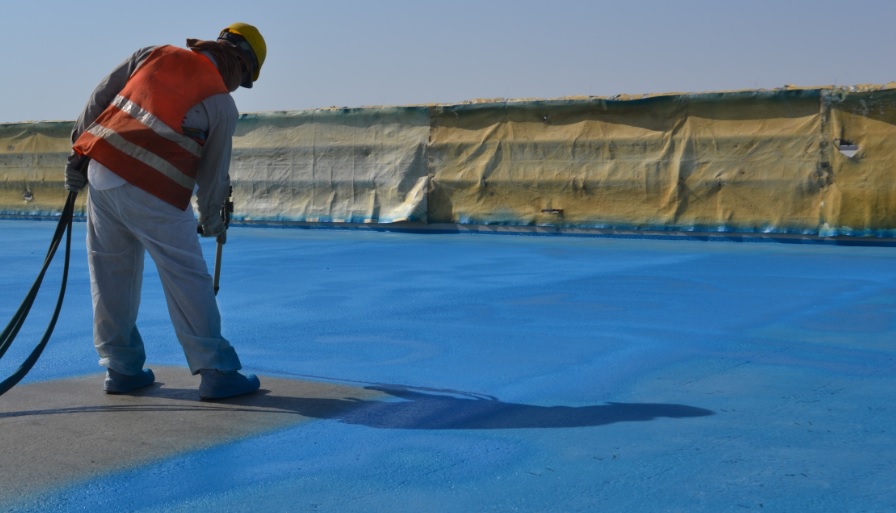 Here are our TOP 10 shining projects: 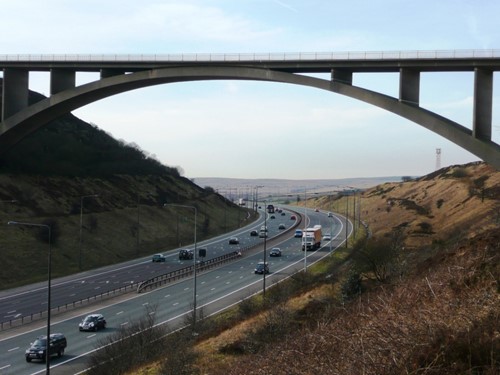 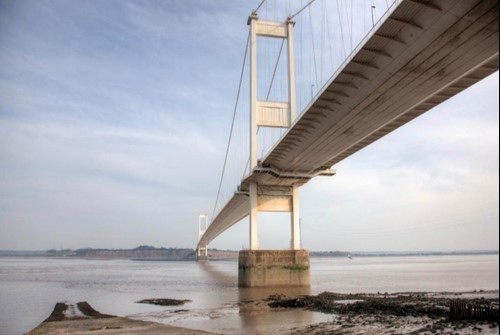 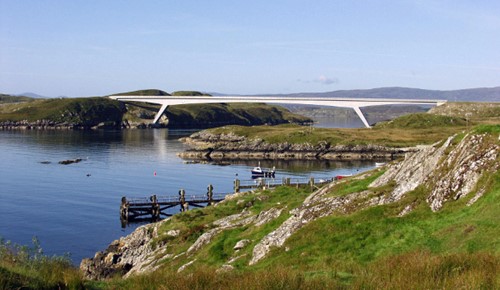 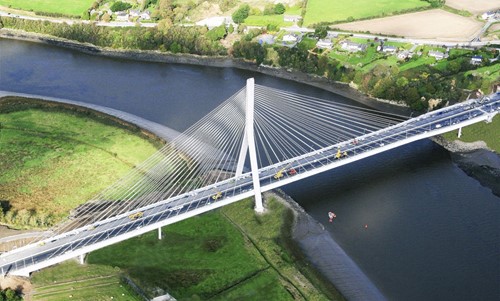 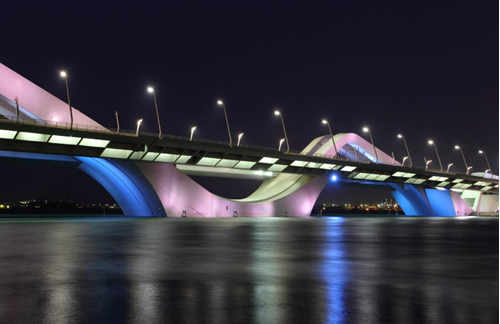 6. Sheikh Zayed Bridge, UAE. Total length 842m, Arch Bridge, said to be one of the most complex bridges ever built. Opened 2010. 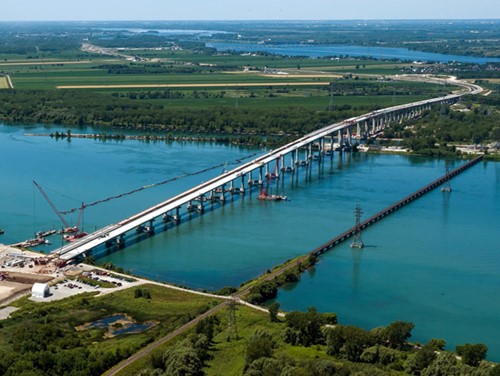 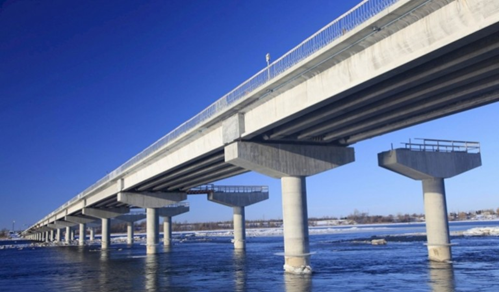 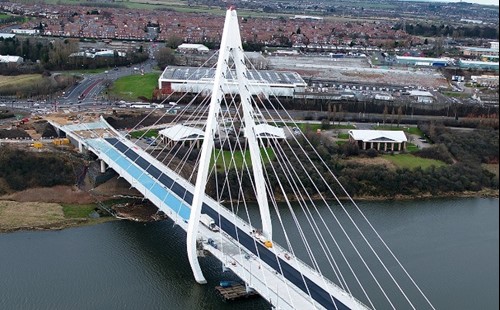 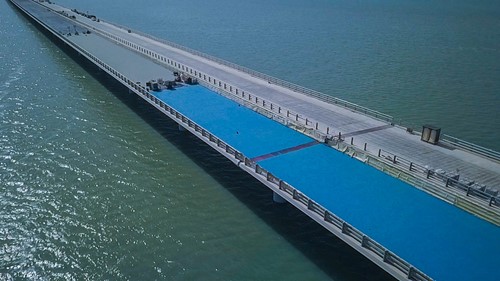 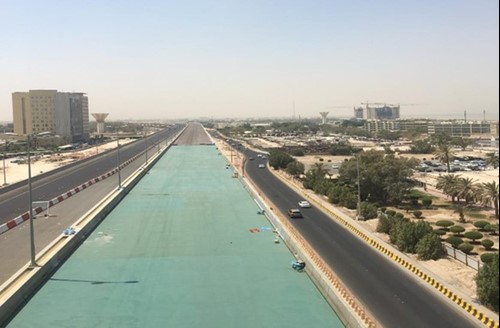 What's next for USL International?....watch this space!